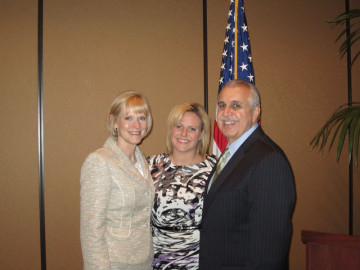 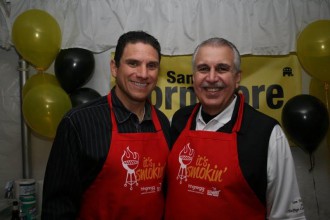 Some of the events that Sam has been involved with over the years include, the Rose Parade, co-hosting the Rose Queen Pageant at Lake Park High School and his active involvement with the Bingo tent for the Taste of Roselle each year.

In addition to these personal accomplishments, Sam has an extensive professional resume, which is included below.﻿﻿

United States District Court for the Northern District of Illinois – 1975

Roselle Illinois Zoning Board of Appeals

Lawyers for Edgar for Governor

Roselle Chamber of Commerce - Business Person of the Year, 2008